Authentication and authorization have important differences to consider when implementing security for your organization and network.

What is the Difference Between Authentication and Authorization?

The difference between authentication and authorization is:

In terms of security, authentication is technologies and processes that determine who a user is and that they are who they say they are.

System security is predicated on the concept of trust. Users, especially external users, are subject to tests or requirements that tell your systems that they can trust that user, usually through some sort of authorization schema that includes different forms of identification.

When users access systems, security will determine that a user is who they say they are by providing some credentials to prove it.

Some of this trust negotiation happens in the background through APIs and other technical safeguards. When it comes to user interfaces, however, the most basic, and common, form of authentication is the combination of a username and a password.

A username and password are, simply put, a combination of an identifying name assigned to a user with an associated, private password. In ideal circumstances, only the user (and select administrators) knows or has access to these passwords. That way, when the password is presented by a user to log in to a system, the system can assume that they are who they say they are.

The world isn’t always ideal, however, and passwords can be compromised. That is why most systems use some sort of additional “proof” from a user that can fall into one of three categories:

From these different categories, your security system can combine different forms of proof to create Two-Factor or Multi-Factor authentication schemes.

Technically, 2FA is a subset of MFA, just with a different combination of security checks.

What Are Common Authentication Methods?

With the increase in sophisticated security attacks and scams, many consumer IT services are leveraging at least 2FA in a variety of ways:

Authorization sounds similar to authentication, and at times it does include it as part of its operation. But whereas authentication is focused on identifying who you are, authorization is determining what resources and capabilities you can access within the system.

Obviously, this includes users authenticating themselves. But once a user is in the system, there needs to be additional security measures in place to restrict access to data or commands in a system based on user designations, or types of users.

For example, your IT system may have different tiers of users, including base-level users, administrators and internal IT support. Each user base has a different level of access to resources based on their position.

Users, for example, will have basic resources that might help them use a product or service. Internal IT may have access to audit logs and other data to help allocate resources or install software. Administrators might have total access to everything in the system, including the ability to change configuration files or add and delete records.

Some authorization techniques include:

What are the Major Differences Between Authentication and Authorization?

The differences here seem rather clear: Authentication is proving who a user is, and authorization is granting or limiting access to system functions and resources.

At the same time, these two aspects of system security function together and, often, are inseparable from one another. Accordingly, several solutions have been released (or that are emerging) to help simplify the interactions between authentication and authorization:

The primary differences you will see are when you plan out the security of your IT system against user interface and ease of access. You definitely want to include robust authentication procedures to ensure only the right people are accessing system resources. At the same time, you don’t want to have those people constantly signing in to access different parts of the system.

In this context, many authorization configurations will use tokens, generated during authentication, that tell the system that you are who you say you are and what you can do. As you move between different systems, whether that is different applications to different directories on a server hard drive, the token authorizes you every step of the way.

BlockID from 1Kosmos Reduces Risks Associated with Authorization and Authentication

With the complex way that these two access control methods work together to secure systems, it becomes quite a feat for engineers, IT specialists and compliance managers to ensure that their systems are not only protected, but operating with regulations as well.

Instead of mixing and matching authorization and authentication, 1Kosmos built BlockID from blockchain technology to simplify and strengthen security. It does so by:

Authorization and authentication don’t have to hold your business back. If you want to stay up to date with news from 1Kosmos sign up for our newsletter. And read more and learn about our Passwordless Authentication system, BlockID. 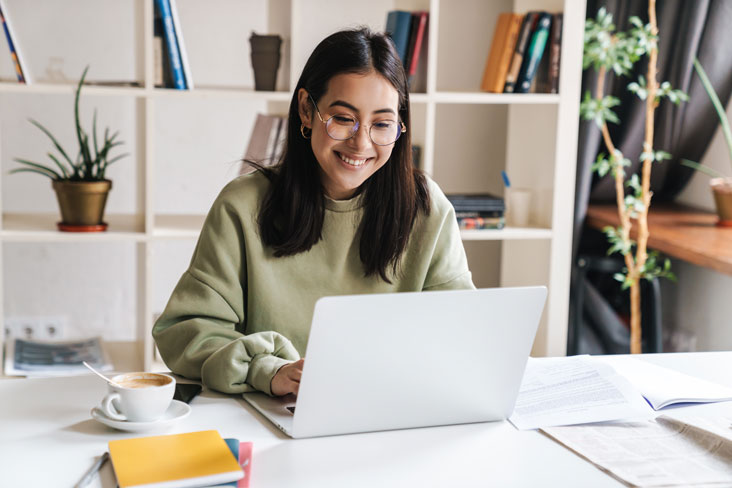