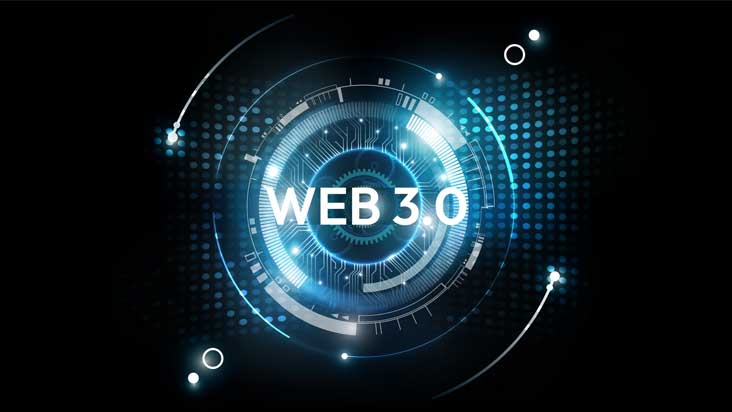 With the advent of Web 3.0, we are approaching the promise of a decentralized Internet and decentralized identity. This session discusses the impact of Web 3.0 on authentication, including the transition to identity-based verification that replaces proxies like usernames/passwords, one-time codes, etc.

With users in control of their identity data, how will this affect authentication frameworks used for employee and consumer identity and access management? 1Kosmos VP of Product Marketing, Robert MacDonald, provides a glimpse into what organizations can expect on the authentication front as Web 3.0 gains traction and how they can begin preparing for these changes today.