Biometrics and Blockchain: A Powerful Match 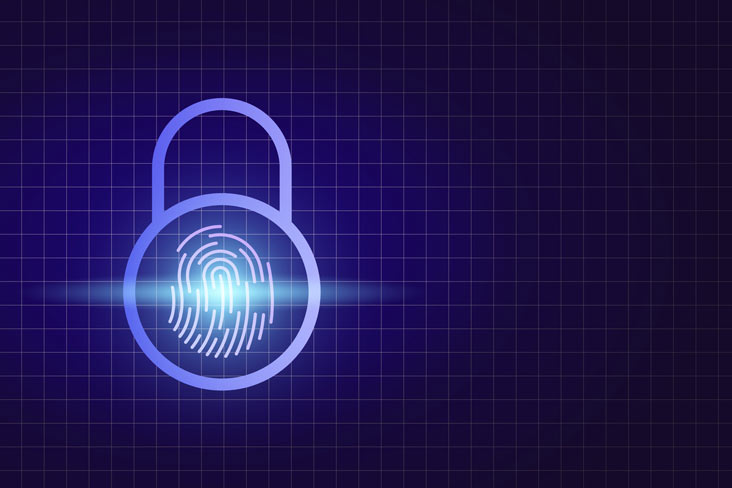 If your organization is using one of those “passwordless” solutions out there, it’s very likely your employees and/or customers data is stored inside a centralized cloud system, where it is not encrypted. If you didn’t know about the latter, I believe it will make the hair on your neck bristle, before coming to haunt you tonight in your sleep… Imagine all your personal information, including your biometrics, at the mercy of any average hacker. Personally, I just can’t. And, on top of that, I need my seven hours of sleep, uninterrupted unless one of my dogs starts licking my face in the middle of the night.

You and I interact with centralized cloud servers on a daily basis. Isn’t it indeed wonderful and easy to keep in touch with your childhood friends on Facebook, buy a bunch of face masks on eBay to enjoy the first days of deconfinement, and use Google G-Suite to correspond with your clients? It’s fast and available at the click of a mouse but… have you ever wondered at what cost? The problem is that Amazon (AWS stores data pertaining to Facebook users), Microsoft (Azure stores eBay users’ information) and Google have been repeatedly nailed for selling your personal data as well as mine to advertisers and for giving our information to the government. Why can they do this with all impunity? The reason lies in the fact that users’ files are not encrypted and are stored in a centralized place, which makes them highly vulnerable to manipulations. Furthermore, a centralized server can be hacked, leaving millions of users without their private data.

What is the alternative to a centralized cloud storage? Blockchain is a decentralized cloud storage, where user data does not get stored on a single centralized server. Instead, a Blockchain network leverages series of nodes, which are located around the world and are independent of one another. Those nodes are not hosted by a single entity and are not controlled by service providers. Anyone who has a stake in the network can run a node. Since there is no central authority, no one can take away your file, restrict access or make changes to it.

Let’s take a look at a couple of benefits Blockchain offers. The first one pertains to file or data encryption. When a user pushes a file to a Blockchain network, the system automatically encrypts the file. Then, the user can access the file thanks to an encryption key. And without the key, no one can reach and read the file. In other words, the user is in control of his or her data. Another benefit is sharding. By definition, sharding is a database partitioning technique that is used to dramatically scale a Blockchain network and enable the system to process more transactions per second. In other words, it’s a process of breaking a single file into numerous pieces, so those pieces can be stored on different nodes. Thus, no single node runner holds an individual’s entire file. Instead, they solely keep a fragment of it. Those fragments are duplicated, which leads to redundancy in data; even if a certain node breaks down with a fragment of your file, the same fragment can be found on other nodes. Therefore, in the event of an attack, the data can be restored and resynchronized.

To conclude, traditional cloud servers tend to have higher speed and availability, however they do not encrypt users’ data nor store it in one place, which represents a serious threat to the security and privacy of data. Decentralized cloud storage improves the security and privacy of users’ data by encrypting their files and sharding. At the end of the day, security is essential.

This is why 1Kosmos stores users’ biometric in the Blockchain. Anything less would indeed be unacceptable.

Biometric ID: Benefits & Risks of Biometric Identification
Voice Authentication: How It Works & Is It Secure?
Intro to Biometric Passwords
Biometrics and Blockchain: A Powerful Match
Blockchain and Biometrics