What is Blockchain Verification & Validation?

What is Blockchain Verification & Validation?

Modern network infrastructure is turning towards decentralized models of record keeping. Authentication and identity management are no different.

What Is a Blockchain?

A blockchain is a relatively new ledger and database technology invented to support decentralized information management. Initially conceived by Satoshi Nakamoto in their Bitcoin whitepaper, the blockchain serves as a solution to two specific problems–one, to avoid record duplication in the ledger, and two, to provide a decentralized mechanism for verification modeled on peer-to-peer transactions.

While the internal workings of a blockchain can get quite complex, the simple application of any blockchain is in contexts where users or organizations want decentralized records management. Users collectively provide resources to verify credentials and other information via built-in cryptographic standards. At the same time, they get to retain their information without relying on monolithic databases.

Several blockchain types serve this purpose, all of which fit into different contexts. These blockchains include:

These categories are not exclusive to a blockchain type, but more often than not, a public blockchain will be permissionless while private chains are permissioned.

How Does the Blockchain Support Identity Verification?

Traditionally, authentication and identity verification work through a series of applications and databases–a centralized store of user information and credentials.

This presents a few problems:

A blockchain can address these issues through decentralized management and user-focused participation.

Because blockchains address questions of security, distribution, and scalability, they bring significant benefits to organizations that adopt them.

Some of these benefits include:

Blockchain technology is quickly becoming a staple of enterprise record keeping, which is very apparent in authentication and identity verification. Private blockchains are helping support companies manage distributed users worldwide in a scalable and safe way, putting ownership of private data back in the hands of end users.

With 1Kosmos, you get this blockchain verification technology as part of our feature set. These features include:

To learn more about private blockchain and identity management, sign up for our newsletter and read more about 1Kosmos Identity Proofing. 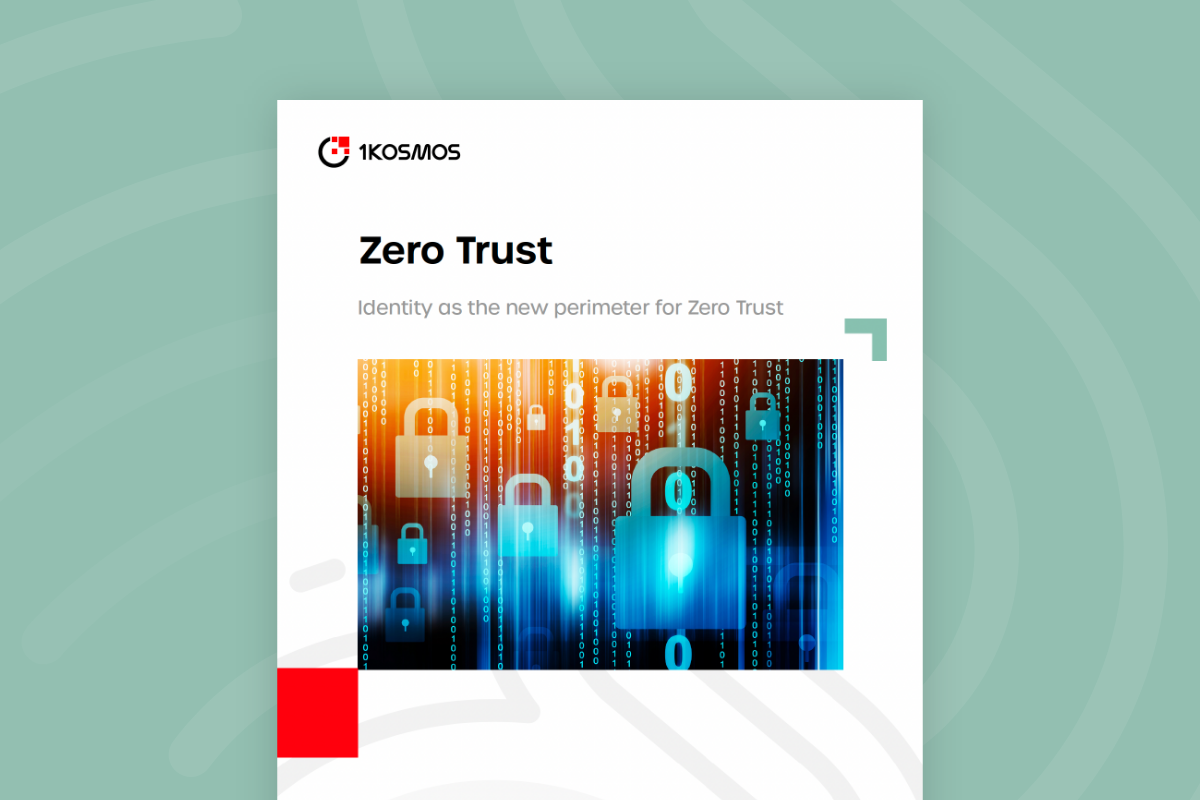 Does Your Organization Need Blockchain?

Where Lies the Future of Blockchain?