Blockchain as a Service (BaaS) 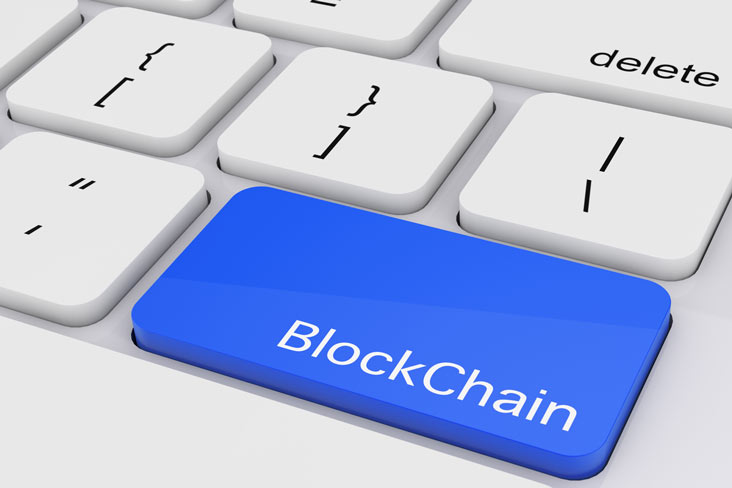 Blockchain-as-a-service or simply BaaS is opening new markets and changing business models. These changes can improve your business’s efficiency and create new opportunities for products and services to an extent you have never thought of before. Technology giants such as Microsoft and IBM are working hard to make it an assessable technology for traditional business. These two tech giants have achieved unbelievable goals in past few years with their Software-as-a-service (SaaS) solution for the majority of business organizations. They they are now thinking about taking this technology one step further by infusing the blockchain with their already existing SaaS.  IBM is merging blockchain with its groundbreaking technology, such as Bluemix, a full Platform as a Service (PaaS) for application building, and Watson, its supercomputer. On the other hand, Microsoft is working hard to assemble Azure cloud platform, the second biggest Infrastructure as a Service (IaaS) platform, with blockchain technologies to create to bridge the holes that have been left by the current system.

In short, they are deploying the blockchain technology for their already existing platforms and creating a safe and hassle-free transition from traditional cloud to blockchain systems for business by offering blockchain-as-a-service (BaaS). Let’s have look at these two major projects carried out by Microsoft and IBM and see how it can disrupt the industries for good?

Azure is a digital ecosystem and cloud computing platform. It connects enterprises directly with their cloud partners and SaaS. This, in turn, allows enterprises to transfer their data in an interconnected, reliable, and secure way. The Azure cloud platform of Microsoft is the second biggest Infrastructure as a Service (IaaS) platform. It’s a reliable and safe haven for your cloud computing and data storage. In Azure, there is a service known as ExpressRoute, which provides consumers a way to directly connect to Azure. This, in turn, prevents the performance and security issues that are widely seen on the public Internet.

In 2015, Microsoft decided to expand its Azure ecosystem using the Ethereum and Hyperledger blockchain systems. The first offering of Azure Blockchain-as-a-Service (Baas) is powered by Ethereum. Ethereum is a Turing-complete blockchain framework for build applications. Microsoft aims to build more offerings based on the blockchain technology and Hyperledger. It’s also growing the Azure marketplace while transitioning to a portal for customers on Azure.

Microsoft’s Project Bletchley is their blockchain architecture that is merged with established enterprise technologies that they were already offering. It gives Azure a blockchain back end and marketplace. Bletchley’s ecosystem is an approach taken by Microsoft in order to bring forward blockchain or distributed ledger networks to a wider audience in a safe and effective manner. They want to help build authentic solutions and address actual business problems.

IBM is now offering blockchain technology that integrates with its traditional offerings, such as IBM Bluemix. Bluemix is an open-standards, cloud-based PaaS offering for building and managing applications. IBM has integrated a blockchain stack from Hyperledger, which is part of the Lynx foundation and is establishing best practices in blockchain technology.

You’ll want to prepare for rapid and fundamental changes within IBM’s blockchain initiatives. The technology is very new and still under incubation, both within IBM and Hyperledger. Bluemix gives you everything you need to build your app. It’s now offering blockchain infrastructure to test as well. IBM’s supercomputer, Watson, is also available on the Bluemix platform.

Watson can answer questions posed to it through natural language and learn as it absorbs more information. The implication of this technology, when married with blockchain technology, is astounding. One of the first implementations is within the IoT space.

There is huge potential for developing cost-saving IoT applications using the blockchain. Distributed ledgers with embedded smart contracts can improve security and trust, and automate processes. The IBM Watson IoT Platform can be combined with Bluemix-based blockchain-as-a-service (BaaS) to provide a ready-to-deploy platform for blockchain-based and open-standards-based, IoT applications.

Another prime example of enterprises that are using Baas is the solution carried out by IBM and shipping giant Maersk.  Ninety percent of goods in global trade is carried by the ocean shipping industry each year. A blockchain solution from IBM and Maersk is designed to manage and track the paper trail of tens of millions of shipping containers across the world by digitizing the supply chain process.

BaaS is here to stay… and evolve further as time rolls along.. The next 10 years are gonna be extremely interesting as these technologies and service offerings evolve.