Millennials Will Use Blockchain To Change The World They Live In 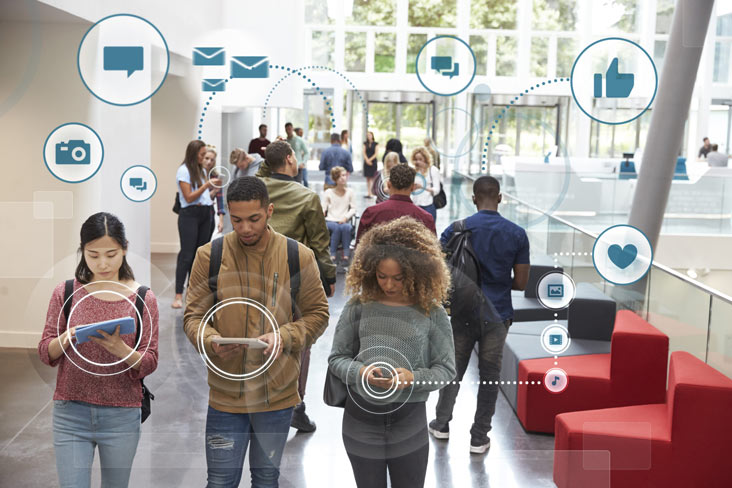 One notable element about millennials in the modern society is their constant addiction to technology trends. They spend most of their time glued to either computers or their phones surfing through the internet. Millennials are the key drivers of technology innovations, they are the brains behind some of the technological innovations that has shaped the world in a different way and hence deviating from traditional practices and norms. People like Bill Gates and Mark Zuckerberg made their innovations while they were still millennials. The young generation are the majority beneficiaries of technological revolution and innovations. The majority of the older generation especially those above 45 years have little or no understanding of new and modernized technology.

This aspect makes them hold on to traditional systems but for the millennials, the story is different, they are quick to adopt technology such as block chain. Given the potentials of block chain technology, the millennials have already taken advantage of the platforms when it comes to data exchange and making online transactions (David, 2017). It is now an emerging trend of many millennials lack of bank accounts but they have digital wallets that transact using bitcoins. For this reason, some of the stores have accepted bitcoins as method of payment because of the significant portion of millennials using blockchain technology.

A significant portion of the millennials have taken a step of faith to believe in blockchain as the future of digital currency. They will continue pushing and campaigning and for sure, in years to come, the world will be different from what we have today. Blockchain technology will be part of the business transactions and majority of the people around the world will be actively using it with millennials being the lead users. Millennials have the power of influencing the world change its perception in relation to some aspects of technology. This is because they are the part of the population that are mostly targeted by the marketers. For this reason, companies mostly adopt and incline towards technology that interests the youth. In this case, the millennials are majority users of bitcoins, they are the most interested in learning how the blockchain technology systems works.