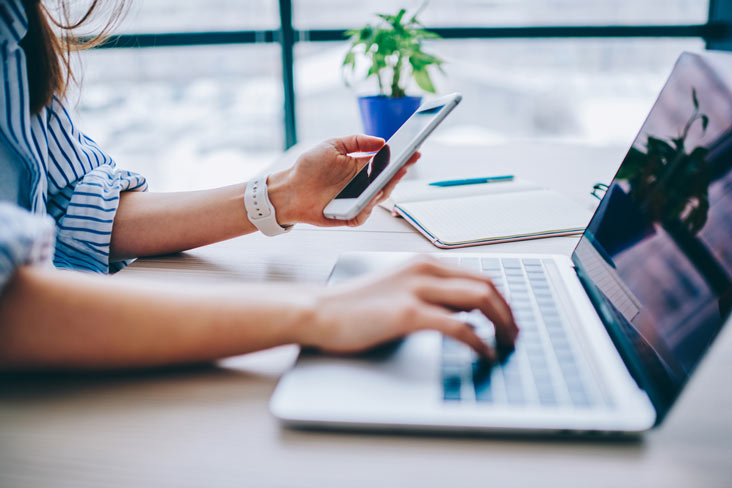 “Arguments over the correct interpretation of an oracle were common, but the oracle was always happy to give another prophecy if more gold was provided.” Wow! Already in 1400 BC! So many civilizations did fade to nothing, whereas greed certainly stood the test of time… This blog post isn’t about predictions. It’s about reality. It’s not about how Larry Ellison won the 2013 America’s Cup held in San Francisco after investing $300 million of his own money either. It’s about another reality. And the reality is that a smart contract won’t do it, unless the data that is pushed to the Blockchain and that in turn triggers the smart contract doesn’t go through a robust oracle first.

There are 5 types of Blockchain oracles, and their difference lies in their use:

An off-chain software oracle can be built, for example, to provide anonymity when two partakers within a private Blockchain ecosystem transact with each other, so the other participants cannot identify a transaction in which they have no part. As you can see, such a utilization of an oracle is crucial to avoid the creation of cartels that would fix prices for its members, so that competition on price is avoided.

Vlog: The BlockID Platform with Rohan Pinto
The Blockchain Oracle Never Won the America’s Cup
Top 3 Advantages of Private Blockchain
The Carbon Footprint of Blockchain
Does Your Organization Need Blockchain?