The Speed Of Blockchain Adoption 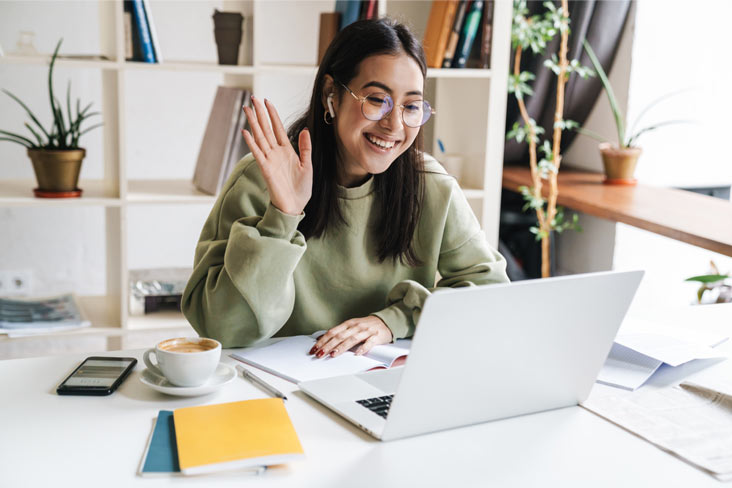 Developed after the 2008 global financial crisis, a blockchain is a decentralized ledger designed to replace an outdated financial system that is seen as corrupt, unethical, and unfair. The fundamental premise that it was built on was that at no given point in time would a single entity be in control over it, and now more industries are using the technology for various financial and non-financial applications.  There are a lot of positives in blockchain adoption in the finance arena. Blockchain has the ability to process information faster than other applications because it eliminates the intermediaries that often slow down the payment process. This can not only increase speed but drives down the costs of doing business.

Not hundreds but thousands of blockchain based startups are emerging every year. New services are offered by these startups are quite promising but they are still lacking certain essential elements of speed and cost-effectiveness. The reason behind this is quite simple and could be seen with naked eyes. The blockchain is newborn technology and it requires a lot of efforts and time to scale if large industry level. Though, recent advancement undertaken by tech giants like Microsoft and IBM has created an economical infrastructure for business organizations.

The adoption and usage of blockchain are expected to accelerate as more industries come to realize the benefits of the technology. There is actually a lot of potentials that comes from using blockchain and almost any industry could benefit. The projects that are already being developed show the impact that this technology can have in all different industries. Though to the speed of blockchain adoption is quite sluggish for certain reasons.  Though it is not true in all cases. Here are few cases where blockchain is already adopted by nations to embrace the daily life.

Singapore, Estonia, and China have all been market leaders in these types of initiatives. The Smart Nation project of Singapore and e-Residency of Estonia are unique systems that strive to reduce the paperwork and wait times for citizens and increase the efficiency of shared resources. China’s efforts to reduce fraud have changed the dynamics of the blockchain space.

Estonia launched digital ID cards based on blockchain based smart contracts for online services and was the first country to offer e-Residency, a digital identity, available to anyone in the world interested in operating a business online. Estonia upgraded its income and social tax returns environment in 2015 and collected €125 million more in value-added tax (VAT) than the previous year due to the development and extensive usage of e-services. The Estonian government added a tax liability calculator that pulls data from incorporated banking systems of citizens. It also made it easy to submit invoices to the system. The Estonians have embraced blockchain technologies. The next big development will be a blockchain-enabled cloud.

Brazil will be one of the principal nations to embrace the blockchain innovation to change the voting framework. They are thinking about bringing the whole electoral system on Ethereum blockchain. The mobile application developed by Congress will help each and every citizen to cast their vote safely and securely without any disruption by the third party. The project of developing APIs has already been started in early 2017.

Though the problem which above nations are facing is of digital identity. Number of developers are working on developing the API that connects an individual to blockchain. Fortunately, few companies, such as us at 1Kosmos have actually found the solutions regarding digital identity and created the mobile application called BlockID which can be store the multiple identities of the people you want and trade with them on secure and trusted network. This will fire up the blockchain adoption in general for sure.

Another Example of Blockchain Adoption

MIT is embracing blockchain technology to issue first-ever digital diploma certificates for more than 100 graduates, has really put the blockchain technology in the education sector. Blockchain ledgers would help to create some more transparency around the academic records for students. It would be able to verify the information that a student provides in just a few minutes, which helps to eliminate fraud. This system could help to save money and time because the school would no longer need to go through and manually check on the qualifications.  This isn’t all.  Each and every industry be it medical, education, finance, music, insurance and rental, are embracing the blockchain chai technology and adopting at the faster pace.

Recent Developments to make the Blockchain Adoption even faster

Blockchain as service is one of the initiatives carried out by Microsoft and IBM. This will help the industries to adopt the blockchain technology to embrace their services and products.

Microsoft has recently developed the system called Coco Framework, which connects to different blockchain networks to solve some of the issues that have slowed down their adoption, including speed and privacy concerns. Coco, whose names stands for Confidential Consortium, is based on Ethereum blockchain can make it roughly 100 times faster as per stated by Microsoft.